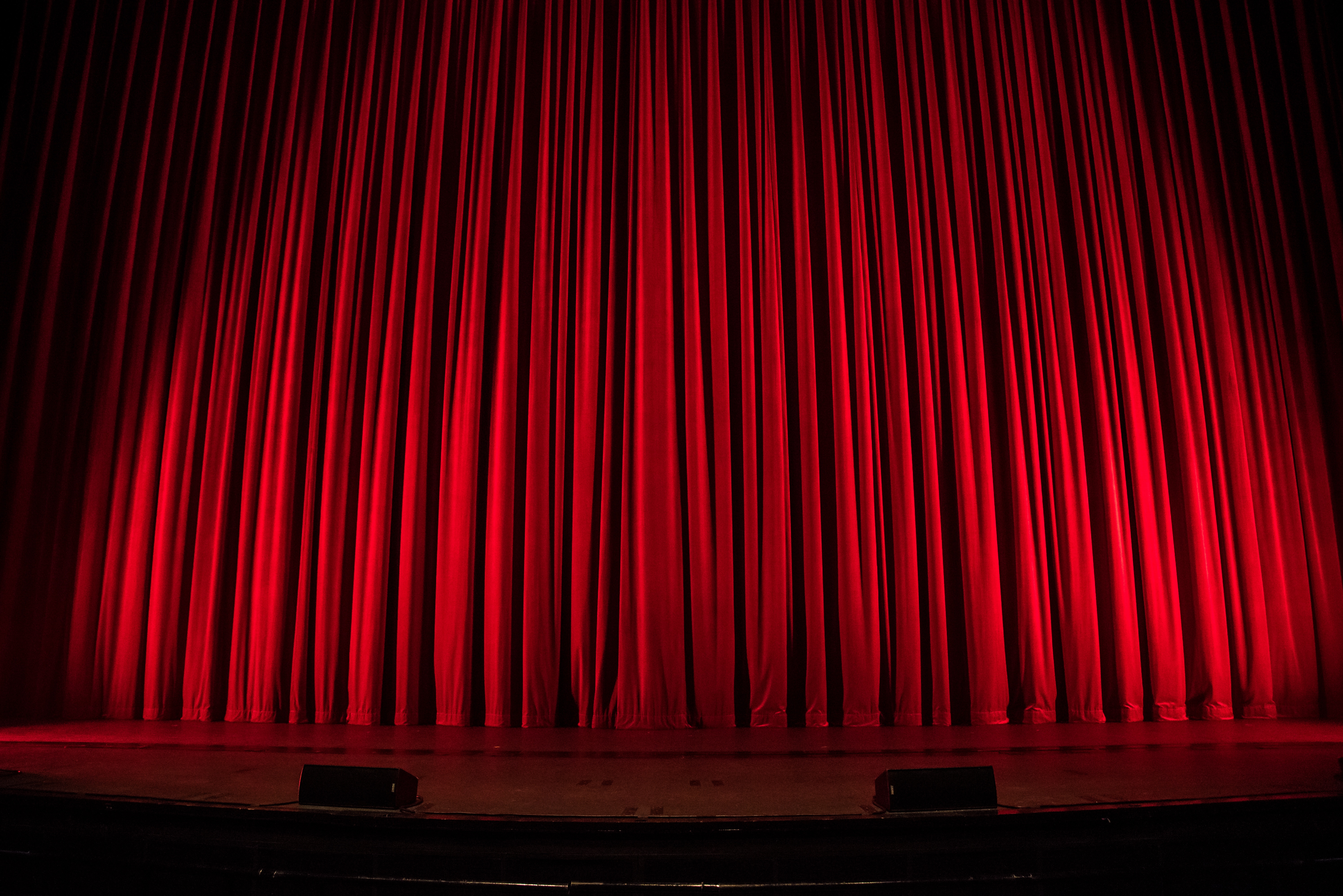 Individual tickets for the dinner are $125, or corporate-sponsored tables of eight seats can be purchased for $1,000. Presenting and video sponsorship opportunities are also available. To purchase tickets or to become a sponsor, contact Kristi Adkins, associate director, Huntington YMCA, at (304) 525-8127.

Best known as Jean Valjean in “Les Miserables,” J. Mark McVey made his Broadway debut in that role after winning the Helen Hayes Award for Outstanding Actor while on tour. The first American to perform the role in London’s West End, McVey has also played Valjean at the Hollywood Bowl and on the national tour, where he won the Ovation Award and the Broadway.com Award. McVey’s other Broadway appearances include “The Who’s Tommy,” “The Best Little Whorehouse Goes Public” and “Stairway to Paradise.” He made his Carnegie Hall debut with renowned composer Marvin Hamlisch and continues to perform with numerous symphonies in the U.S. and around the world.

The Huntington YMCA will also be honoring Phil Cline with its Lifetime Achievement Award. Cline rose from humble beginnings to become one of the most respected business and civic leaders in Huntington. Cline is a past chairman of the board for Marshall University and Cabell Huntington Hospital and has also held executive leadership roles on numerous other boards for banks, businesses and charities. A past YMCA board president, Cline’s philanthropy allowed the Huntington YMCA to establish the Phil Cline Family YMCA, which is home to most of the youth and senior activities at the YMCA.

The “Just for Kids” Scholarship Dinner enables the Huntington YMCA to continue its mission of providing programs and memberships to underprivileged youth, seniors and individuals with disabilities. 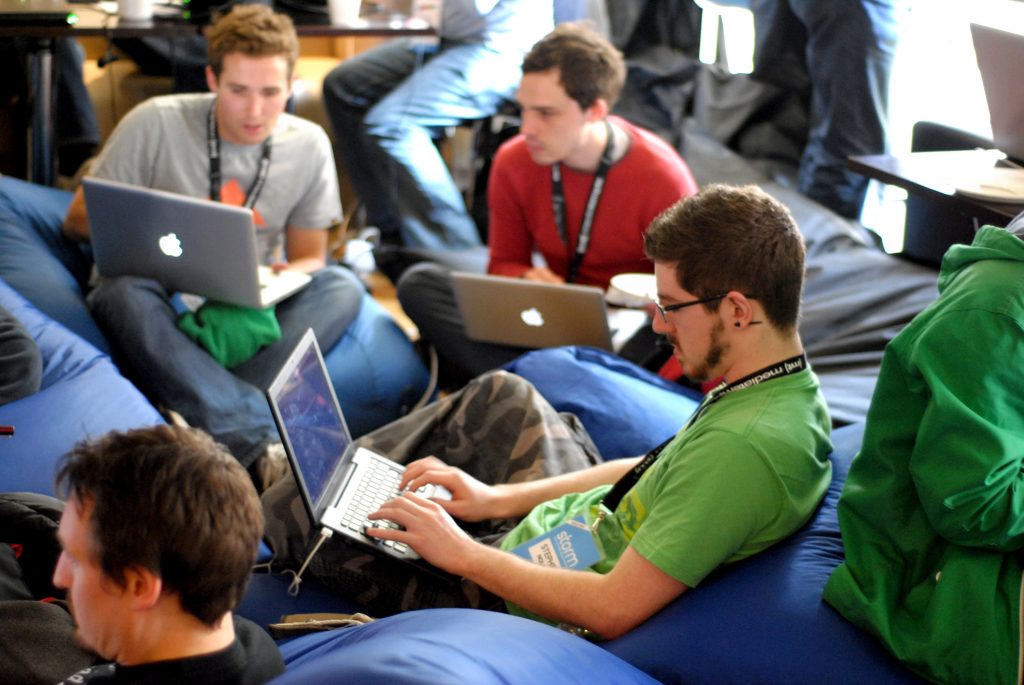 The Careers and Financial Aid Seminars will be presented at 6 p.m. at the following locations: