“You’re always hearing about young talent moving away. We are proud to say we just brought in two extremely talented professionals from the Utah and Arkansas to West Virginia and gave another West Virginian the opportunity to come home. We’ve worked hard to bring in seasoned professionals that are recognized and respected in their fields and translate that into client achievements,” said Chris Michael, CEO of Bulldog.

An award-winning creative video producer and compelling storyteller, Gilleece brings experience in commercial production, documentary film, broadcast television and eCommerce digital media to help Bulldog clients communicate their messages with video. She most recently worked with clients in creating B2B and B2C multimedia video content and previously worked as a videojournalist at an NBC-affiliated television station and an ABC-affiliated television station in Arkansas. Gilleece received a Master of Art in Journalism and Documentary Film from the University of Arkansas where she also received a Bachelor of Art in Journalism.

West Virginia native Hebb will work closely with Bulldog’s clients to coordinate projects and campaigns and will serve as a liaison for clients with the creative, web and production team. She most recently worked in the marketing and advertising field with the Walt Disney World College Program in Orlando, Florida. Prior to her career with Disney, she was as a marketing assistant at both the Marshall Recreation Center and Marshall Artists Series with duties including graphic design, social media, communications campaigns, in addition to guest relations and customer services. Hebb received her Bachelor of Fine Arts from the College of Arts and Media at Marshall University.

Thomason, a native of Utah, brings a background in administration and creativity and will assist clients with their billing and support needs. She recently relocated to Huntington from Utah where she worked for the federal government.

Bulldog Creative Services is a full-service advertising agency based in Huntington that assists businesses with strategic marketing research and planning, media management, graphic design, audio / visual production and website design, development, and maintenance. More information about the agency can be gained at www.bulldogcreative.com. 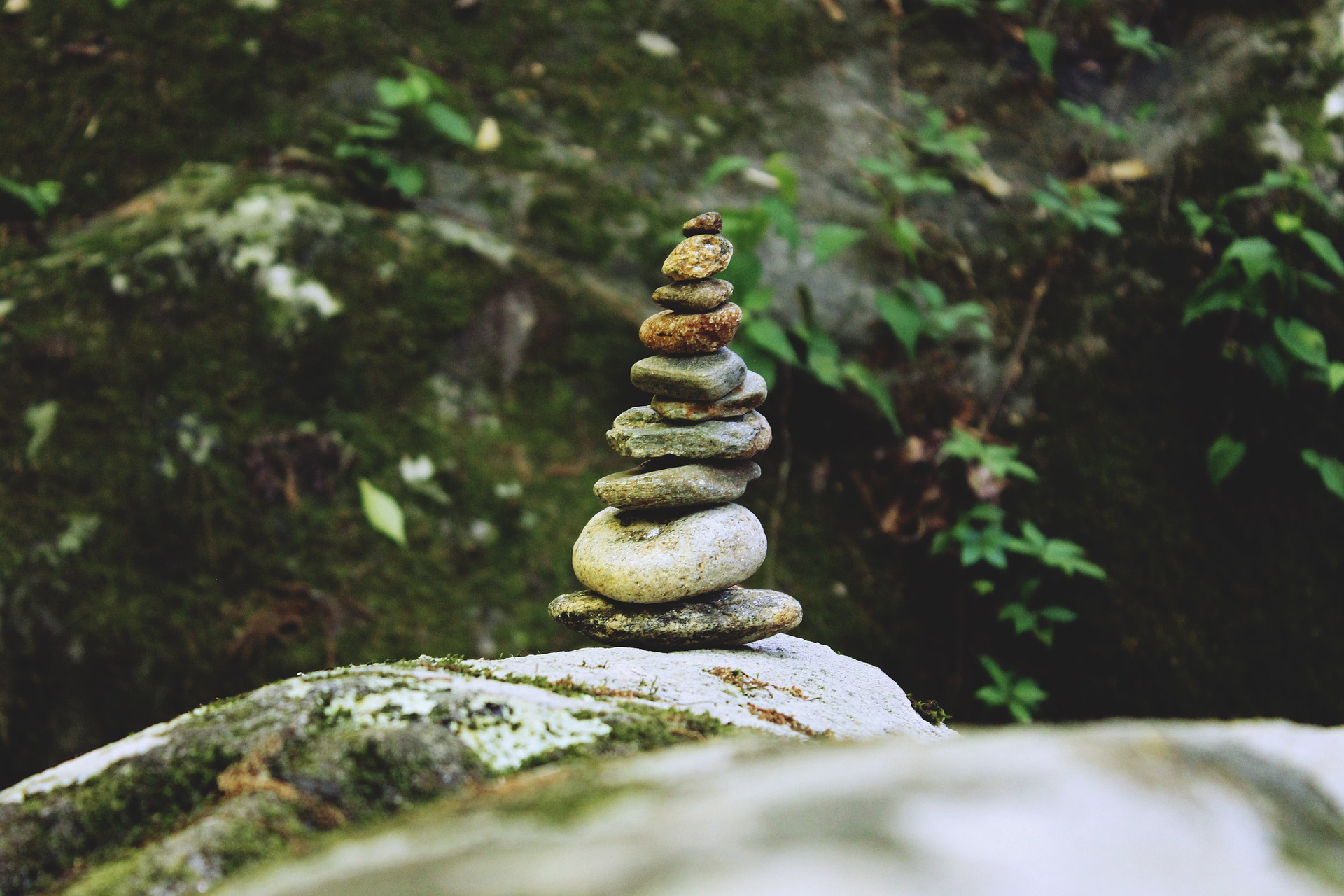 Chesapeake, WV – February 16, 2019-Chesapeake Healthcare Center, LLC will host a Grand Opening celebration at their Chesapeake, WV facility on Wednesday, March 13, 2019 from 2:00PM – 4:00PM with a Ribbon Cutting Ceremony scheduled at 2:30PM.  The Chesapeake Healthcare Center, LLC is a business that is owned and operated by West Virginians for West Virginians. The Center will provide internal medicine/primary care, medication assisted treatment, and osteopathic manipulation therapy (OMT); which according to Genise Lalos, CEO, “OMT has the potential to be both a tool in the prevention and treatment of opioid addiction.”

Lalos reports that, “Clinical trials research demonstrates that when someone has an opioid use disorder and one or more non-substance related health issues, integrated care can be more effective than traditional treatment delivery (i.e., separate, siloed primary care and substance abuse programs) in terms of clinical outcome and cost.  It results in better health outcomes for individuals, in contrast to back-and-forth referrals between behavioral health and primary care offices that result in 80% or more of individuals not receiving care.”

Lalos has over 20 years of experience working in the field of addiction treatment in WV and she believes that the combination of services that will be offered here can really make a difference in the quality of life for individuals in the region.  According to Lalos, “The opioid crisis is the epidemic of our career and one that has impacted the state of WV profoundly.” The facility opened their addiction treatment program in December 2018 and presently have openings for 275 patients. The primary care and OMT programs open in March 2019 and round out the compliment of health care services designed to help individuals reclaim their life balance.  “Resolving the opioid epidemic in WV will invariably take more solutions than simply getting more physicians to prescribe an opioid blocking medication. The solution lies in a multi-pronged approach designed to manage addiction like the chronic disease it is”, said Lalos.